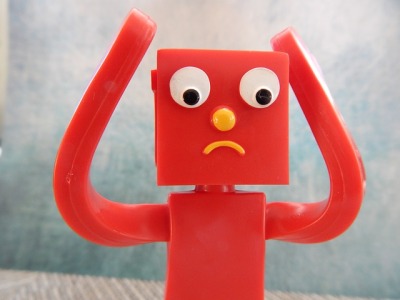 What is déjà vu?  Many of us know the feeling. You’ll be going about your day, minding your own business, folding some laundry…nothing out of the ordinary.

Suddenly a sensation of familiarity washes over you, and you’re completely aware that it’s happening. I’ve been here before. Except you haven’t. Or have I? You might try to think back and pinpoint when you’d experienced this moment before. But just as quickly as the feeling hits you, it’s gone again.

Did you predict the future? Were you seeing something from a past life? What is déjà vu, anyway?

Perhaps unsurprisingly, déjà vu (French for “already seen”) is, scientifically, pretty poorly understood. There are a few theories, however:

Déjà vu is estimated to occur in 60-70% of people, and most commonly in those between the ages of 15 and 25 years. (Why? No idea.) Interestingly, I had previously written about déjà vu years ago out of my own curiosity on the matter, having experienced it fairly frequently. I’m now 26, though, and can’t remember the last time I had an episode.

Are any of these theories correct? We may never know. After all, an episode of déjà vu is completely unexpected and, for most of us, extremely rare. Empirical research on the topic is next to impossible. 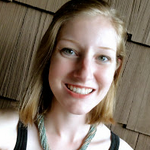 Jordan Gaines Lewis (Editor-in-Chief) is a 5th year PhD candidate in the Neuroscience Graduate Program studying adolescent sleep and obesity with Alexandros Vgontzas, MD. She is also a science writer whose work has appeared in NBC News Health, Scientific American, The Washington Post, The Guardian, and Psychology Today magazine. Jordan enjoys reading, running, and knitting in her spare time.